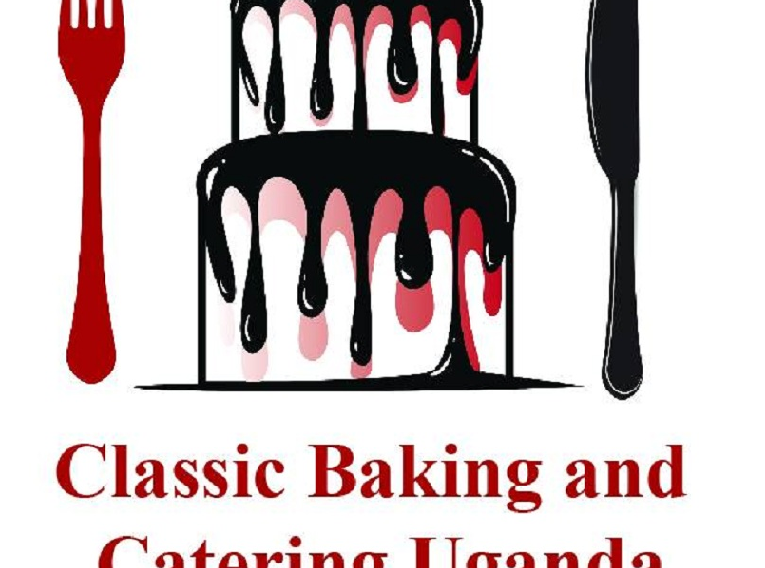 Food is very important on every trip, be it around the world or just within Uganda and in this article, we are focusing mainly on Ugandan breakfast Foods as prepared by chefs in cooking schools in Uganda. People always enjoy both the familiar delicacies and the eagerness of trying new foods everywhere they go.

Well, let me walk you through various typical Ugandan breakfast delicacies in addition to traditional Ugandan sauces and desserts.
While we’re at it, try some local Ugandan foods that will leave you yearning for more.

Breakfast Foods prepared in the cooking schools in Uganda

Below are six of the the top most delicious breakfast foods in Uganda that should not miss gracing your mouth every morning before going out for your busy day.

Take your breakfast snacks with this heavenly Ugandan Black Tea that is made by mixing water or milk boiled with ginger (Ntangawizi), holy basil leaves (Omujaaja), cinnamon leaves (Mudalasini), or bark and lemon grass (Kisubi).

These are sometimes processed powders, but mostly these leaves and bark are plucked from a nearby bush. You can’t resist the sweet aroma that always fills the air as it boils. Not forgetting the ingredients in this tea is also good for your health. It would be a great loss for anyone to visit Uganda and leave without experiencing the heavenly taste of this Ugandan Black Tea!

Well, this is not a high-end wristwatch. A Ugandan Rolex is a very popular Ugandan food/delicacy that can be eaten at any time of day. It’s so delicious that almost every Ugandan, mostly youth, has a preferred rolex guy, which comes with a substantial amount of loyalty. A Ugandan Rolex is made of fried eggs rolled in a chapatti. You may add salt, tomatoes, onions, green pepper and cabbage to the eggs. The vegetable combination can either be fried together with the eggs or just sliced fresh to the fried eggs.

You can also order for a ‘Rolex Pizza’ upon request. In this case, the onions, tomatoes, cabbage, chapatti, and even green pepper are diced together, then combined with the raw eggs and fried together then you can enjoy the delicious delicacy.

A Ugandan Rolex can be found and bought at almost every roadside in Uganda for as little as UGX 1500/= or $0.4 USD or prepared by professional chefs in cooking schools in Uganda. Yes, such pocket-friendly dishes can only be found in Uganda.

Fan Fact: There are a few rolex festivals every year in Uganda. These are always fun-packed weekend events in Kampala. You can checkout the Uganda Rolex Festival’s official Facebook page, the photos there speak volumes.

Kagoto is one of the most popular traditional Ugandan breakfast foods that will kick off your day in high spirits. Katogo, when directly translated refers to mixture. It is a combination of different foods that is eaten in most parts of Uganda. The key ingredients of the dish are matooke (peeled green bananas) and a sauce (groundnuts, beef, offals, or beans). Cow ghee can also be added if preferred.

Initially, katogo was mostly a mixture of diced cassava and beans. Then it was later innovated to a mixture of other different kinds of food. Katogo is a delicacy that originated from Buganda and Western Uganda. Here, it was originally taken as a poor man’s meal due to it’s cheap cost. But later, that changed when the Baganda innovated an improved version of katogo – a combination of offals and matooke. The wealthy elite introduced matooke as a substitute for cassava, and later, people integrated matooke and other fresh sauces to make different kinds of katogo.

Katogo gradually became popular across Uganda, and the dish has many variants this day. This popular delicacy is a preferred breakfast dish mainly among the people in the central part of Uganda. You can also add salad greens or avocado and enjoy one of Uganda’s most delicious foods.

As corn tortillas are popular in Mexico while Tacos are traditional in the United States, every community on earth has atleast one bread staple they consume with everything. Chapatti is a common side dish and bread staple in Uganda, mostly in restaurants. This Ugandan food can be sliced into different preferred shapes and served as a side dish for the main course.

Chapattis are prepared by mixing baking powder, wheat flour ,onions, carrots, green pepper, salt, and hot water, the dough is then flattened and fried in preferred amounts of heated oil. Chapattis, once fried, can be consumed in many different varieties. They can be eaten with beans or gravy (Ekikomando), they can also be used to wrap minced beef, vegetables or boiled eggs. A chapatti can also be eaten separately from the main course as an accompaniment to any drink mostly morning or evening tea.

You can’t visit Uganda and leave without tasting a freshly made Ugandan Fried Chapatti!

Though a Ugandan rice ball (Namungodi), a deep-fried breakfast delicacy, is common among Uganda’s low-earners and school-age kids, it’s also great for parties. It is prepared by combining boiled rice, mashed potatoes (which sticks the boiled rice together), and flour mixed in whisked eggs and other ingredients to add flavor. It is then fried in hot cooking oil until crispy.

A Ugandan egg roll is nothing like a traditional Chinese egg roll. An egg roll traditionally made in Uganda comprises of mashed potatoes with some vegetables as preferred, wrapped around a hard-boiled egg, dipped in whisked eggs which may contain other ingredients with salt if needed, and given a golden fry. This tasty snack can be enjoyed for breakfast, lunch or as a side dish. It is common in almost all hotels and restaurants around Uganda.

All these recipes are taught in culinary lessons in cooking schools in Uganda.